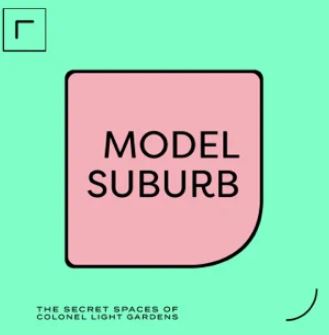 Originally, the land – about 7km south of the CBD – was used for an army camp. Now it’s internationally recognised as a model garden suburb. But it’s what’s behind the suburb’s glossy façade that really makes it interesting …

Listen to the first episode here, and make sure you subscribe on Apple Podcasts, Spotify or Google Podcasts.

This podcast is an independent production. We received a Maggy Ragless Memorial Grant from the City of Mitcham to help produce it.

For more on Colonel Light Gardens’ history, check out this state heritage page.